The winner of my giveaway of the Terri Stegmiller pattern is:


Barb chose Paws in the Garden for her pattern and will be receiving it very soon.
Congratulations Barb, and thanks so much for following along :*)

It would probably be easier for me to show you what's OFF my needles!!!!  I'm still trying to make myself a pair of RED socks.  Remember the last pair I made ended up way too big and I gave them to my husband.  So I bought more yarn - the actual correct size yarn for socks this time LOL!!! - in both the desired fire-engine-red and a wonderful royal blue.... 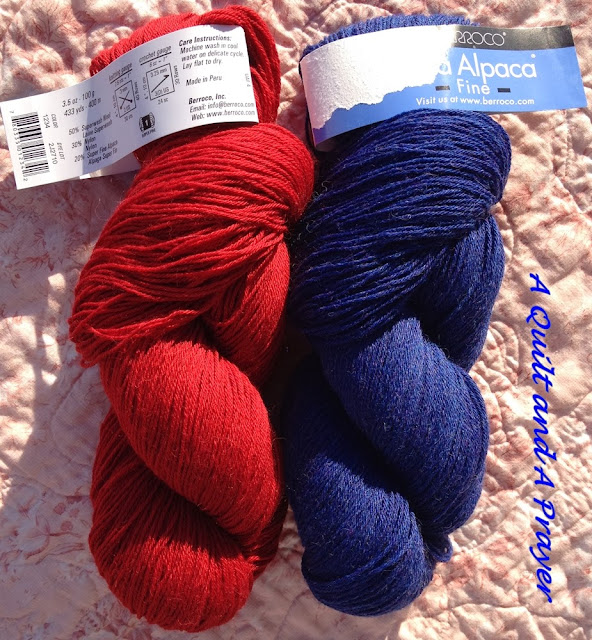 ....... and I got them started in my favorite method for making socks - on the circular needle for Magic Loop, Toe-Up and Two at a Time.  Then I realized this yarn is very solid-looking and would look great in a pattern.  Of course, I had gone beyond the point where you would normally start said pattern, so I tried to add in a lifeline - what a mess! 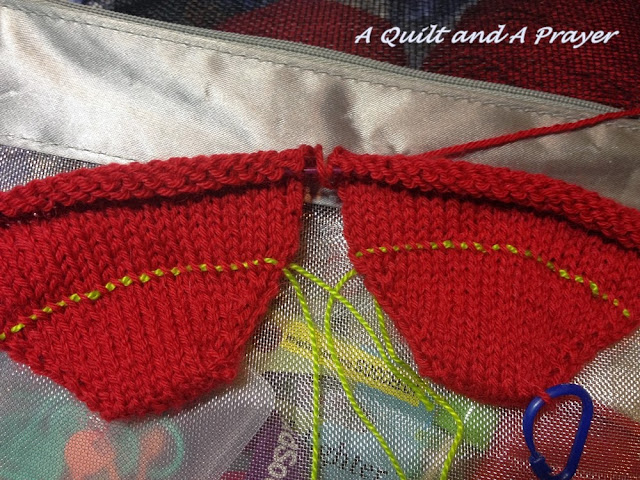 So that was the first tearing-out session LOL!!!  Starting over, the second time .....


The pattern I decided to fall in love with was this one I saw on Denise's blog, Justquiltin.  Isn't that a neat pattern?  It's called House Targaryen after the Game of Thrones books, and it's free on Ravelry.

Denise calls this an easy pattern - and I have to agree, the pattern itself is not hard at all.  It's actually a fun stitch to work.  But I guess I haven't made enough socks to be able to easily change anything in the pattern, because I tore these darn socks out THREE times!!!!   Thankfully I never got very far before it became clear I wasn't doing something right and my brain was not wired right for what I was trying to do :*)  My problem stemmed from the purl stitch carrying over to the other side on the circulars.  It kept leaving really big holes, no matter how tightly I tried to join them there.  I'm sure it was just something stupid I was doing, but I finally gave up, cast one sock onto the DPN's and got started yet AGAIN! 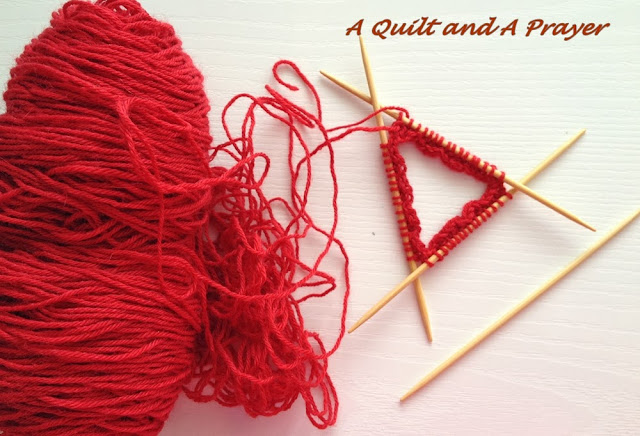 I picked up another pair of #2 DPN's so I can at least do them both at the same time and not risk different sizes like my very first pair LOL!


What kind of adventures are on your needles?
Check out all the fun yarn eye candy over at Judy's Patchwork Times today! 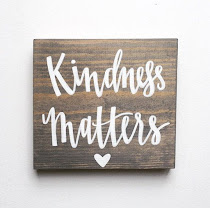 Teresa in Music City
I love to quilt and I love to write, so I think a blog is the perfect marriage for me! Besides my real marriage, of course, to the best man God ever put on this earth!!! I have been blessed to be able to retire early & take up quilting - it's an obsession really, but don't tell anyone! My family is my life, and they come second only to my LORD, who is Good, Good, Good!!!!

Use up those SCRAPS!!! 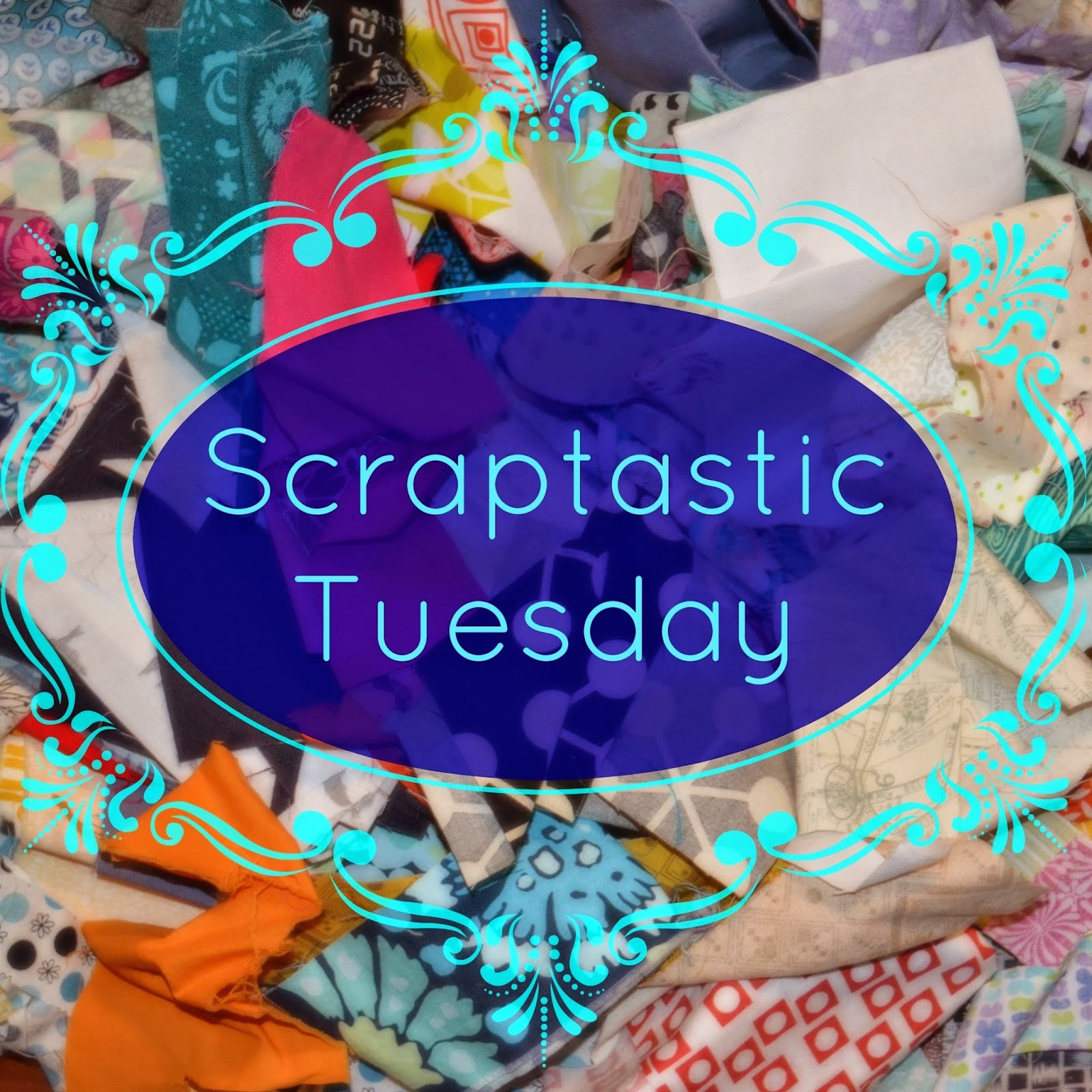 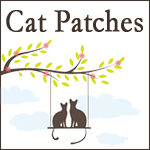 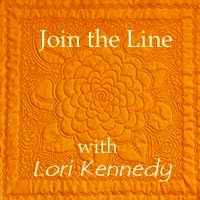